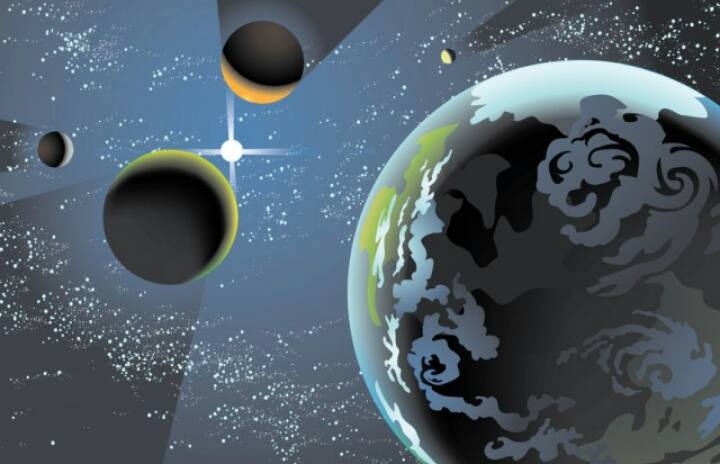 ~~Mercury, Venus, Mars, Jupiter and Saturn Are About To Align~~

This month will see a passing moment where Mercury, Venus, Mars, Jupiter, and Saturn – the five planets visible from Earth by the naked eye – will appear in a line from the horizon to the Moon.
The alignment of these five earthly neighbors will be visible from Wednesday, January 20 to Saturday, February 20.
Dr. Tanya Hill, senior curator at the Melbourne Planetarium, told Australian Geographic that if you don’t catch the allignment this month, you’ll be able to see it again in August of this year, and then again in October 2018.
Dr. Alan Duffy, research fellow at Swinburne University in Melbourne, also spoke to Australian Geographic and gave some advice on how best to see the alignment.
Since Mercury will appear very close to the horizon, find a nice open spot, away from tall buildings or trees. Getting as far away from city lights is also advisable, so each planet’s glow isn’t too drowned out by light pollution.
Venus and Jupiter, however, should be fairly easy to spot and Mars’ distinctive red glow should give itself away. If you can find one of these planets, just hold up your arm so it’s in line with it and the Moon – the rest should fall vaguely in line with your arm.
“There are only a few amazing things in the night sky that can be seen without any equipment,” Dr. Duffy said, adding that this is “something well worth seeing.”

Early morning stargazers will be treated with a rare spectacle that hasn’t occurred since 2005. Five planets, located closest to Earth, will align in the sky.
Mercury, Venus, Mars, Jupiter and Saturn will all appear in the predawn sky from Jan. 20 to Feb. 20, giving people around the world plenty of opportunities to view the rare astronomical alignment.
The best time to view the quintet of planets will be an hour to an hour and a half before sunrise. Earlier than that, some of the planets will not be above the horizon and any later, the light from the sun will drown out the glimmer of the planets as daylight approaches…….magickal sky fun!! 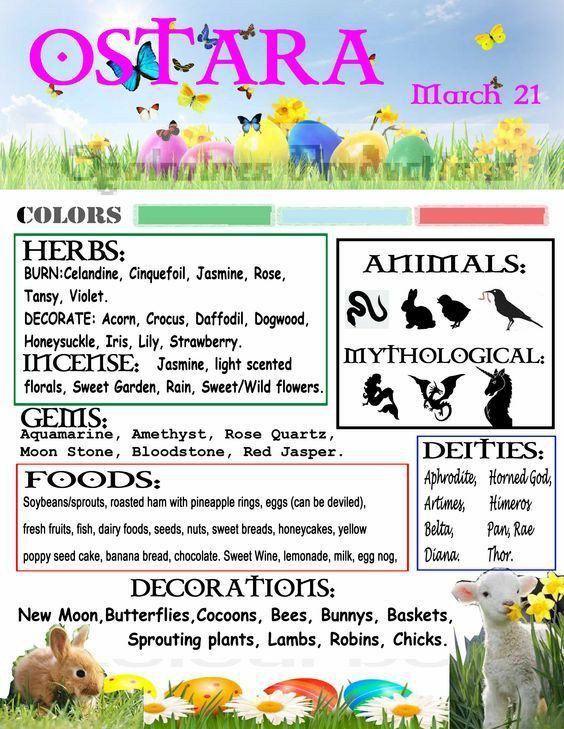 Moon is traveling through Sagittarius today. The grass looks greener on the other side during this time. Jump ship. Learn a new language. Tell it like it is. Make people laugh.